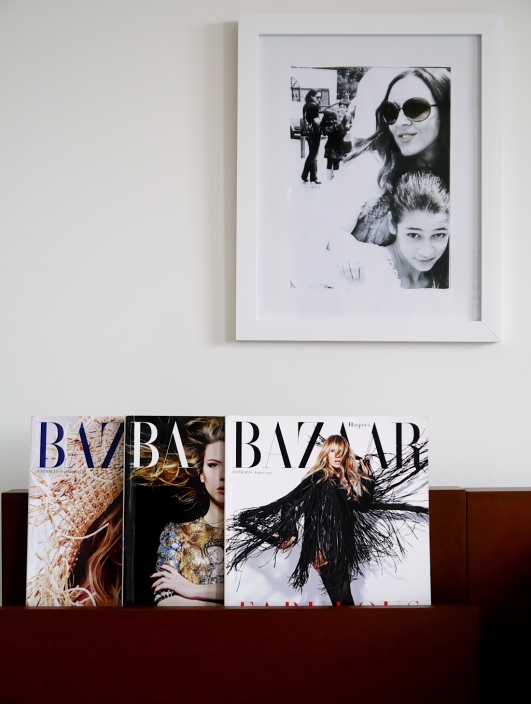 Tania has a self-confessed ongoing love affair with magazine subscriptions.”It’s my little bit of decadence…the perfect gift that keeps on giving!”

Apart form being a beautiful decorative piece, this deer head also serves a practical purpose for Tania, as a place to hang her scarves and necklaces on! 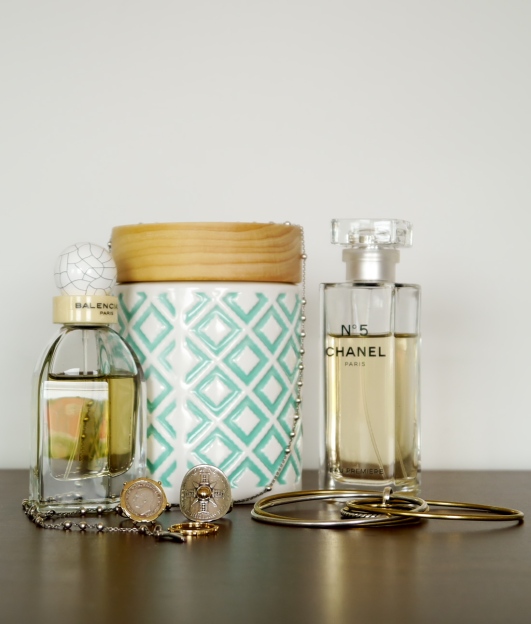 The ring in the foreground (a milestone birthday gift to herself) was made from a New Guinea shilling and is Tania’s favourite piece of jewellery.

Two of Tania biggest loves…handbags and Chanel! “I have forever been obsessed with handbags since acquiring my first one as a wee child. I love the classics and the quirky.”

Once again the combination of aesthetic and practicality is demonstrated in this footstool.”The classic monochrome design is unassuming and sooo very handy after a long day when I don’t have to energy to put my clothes away….” 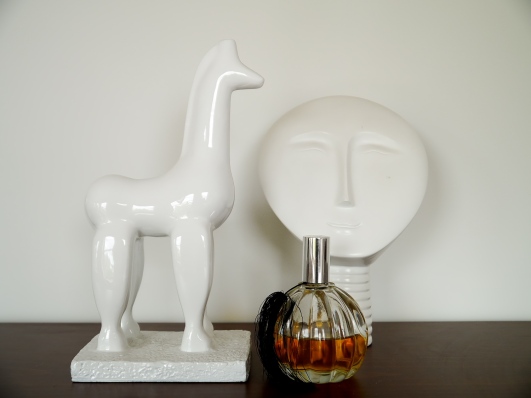 “The Face sculpture has been with me for many years now. It never frowns and hasn’t aged a day since I got it.” 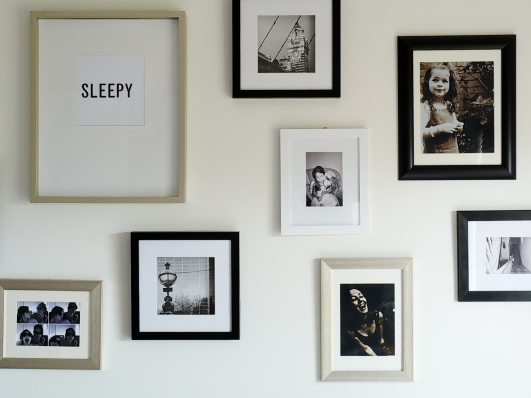 Tania’s favourite photo on display is the four smaller shots of herself and her daughter pulling faces at the camera. “It’s an oldie but a goody..taken at an age when it wasn’t uncool to do things like this with your mum.”

Tania’s favourite thing about her room isn’t on the inside, but the city skyline of Melbourne that sits outside her bedroom window. 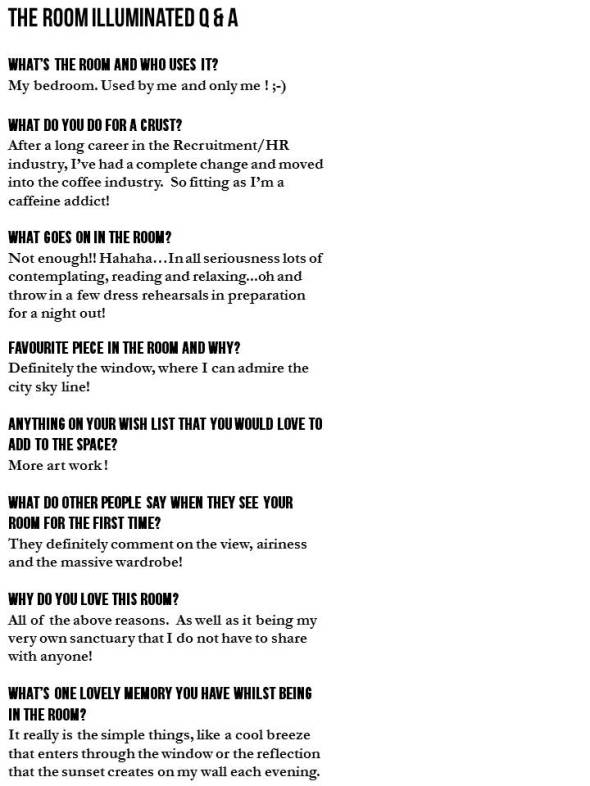 06 Mar This entry was published on March 6, 2014 at 8:00 am. It’s filed under Uncategorized and tagged Bedroom. Deer head. Chanel. Handbags. Jewellery.. Bookmark the permalink. Follow any comments here with the RSS feed for this post.